Major Upgrade for the Pricing App

A major new upgrade to The Framers Pricing App has been released.

The internal file structure has been completely rewritten which means that - 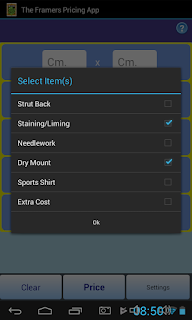 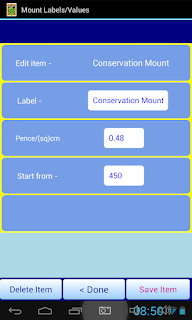 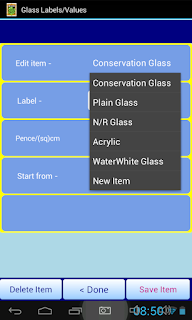 I've also brought the App upto date to comply with the new Google Play security requirements (coming into force later this year) and to work with the latest Android versions.